It’s no secret that having good tires on your vehicle will lead to a far better driving experience and better overall performance. Not only does handling improve vastly but fuel efficiency will also be better when a vehicle has fresh, new tires as opposed to worn out ones that have little to no tread and grip left. One key aspect that’s often overlooked about tires though is the rolling resistance that they can have and what kinds of effects that can have on your vehicle. 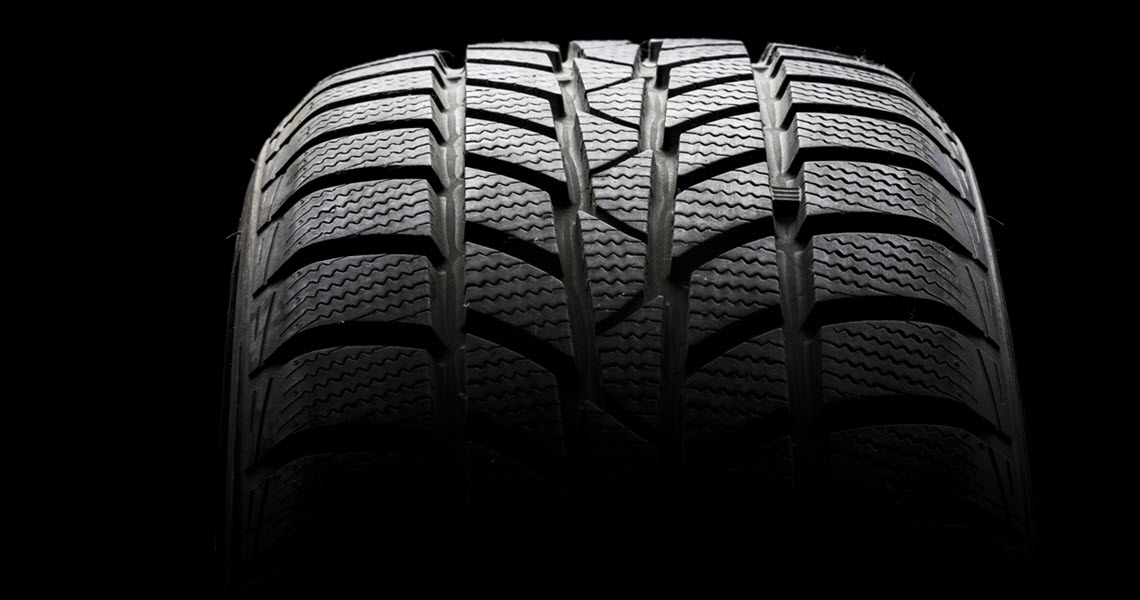 What is rolling resistance?

Rolling resistance is the amount of force that resists motion of a tire on a surface. While a tire is circular in shape, when inflated to the proper PSI, it loses its completely round shape. Rolling resistance specifically refers to this part of the tire that is making contact with the ground as a vehicle moves, as the rolling resistance is what your vehicle has to overcome in order to move in the first place. There are numerous factors that affect rolling resistance, such as road construction, tire design and even the types of rubber used in the tire.

Here are a just a few ways to reduce the rolling resistance that your vehicle faces to help improve overall auto performance.

Rolling resistance is an inevitable occurrence that every vehicle will face, what drivers can do is work to reduce the effects it has on their vehicle as much as possible. Tire companies are constantly working on making lighter tires that hold their shape better when driving on the roads but there’re still sacrifices that are being made when it comes to durability with those. So for drivers looking to avoid purchasing tires multiple times a year, keeping their tires properly inflated along with watching for tread wear and other simple steps is an easy way to extend the life of your vehicle while also making sure its’ performance doesn’t miss a beat.